We are open and still have carryout and curbside pickup available at both locations! 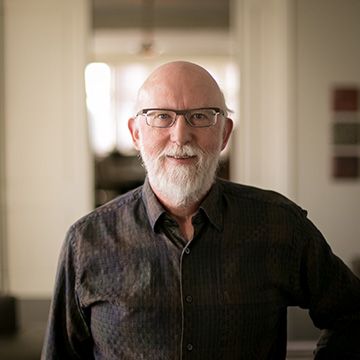 An equity partner in Forbidden Root, Randy Mosher is a craft brewing guru, author and expert in creative brewing, having pursued the unusual and exotic in beer since the late 1980s.

Mosher is author of five books, including The Brewers Companion (1991), Radical Brewing (2004) and Tasting Beer (2009) – a standard reference on sensory and stylistic aspects of beer. He writes a column for All About Beer magazine called "The Taster," and teaches beer styles, recipe formulation and beer-and-food classes at the Siebel Institute brewing school. Mr. Mosher is also a graphic designer specializing in branding and packaging for the craft brewing industry internationally.